The inaugural World Literacy Summit was held in Oxford in April, 2012. The WLS 2012 brought together 249 participants from 52 countries. All delegates were encouraged to contribute toward the Oxford Declaration. 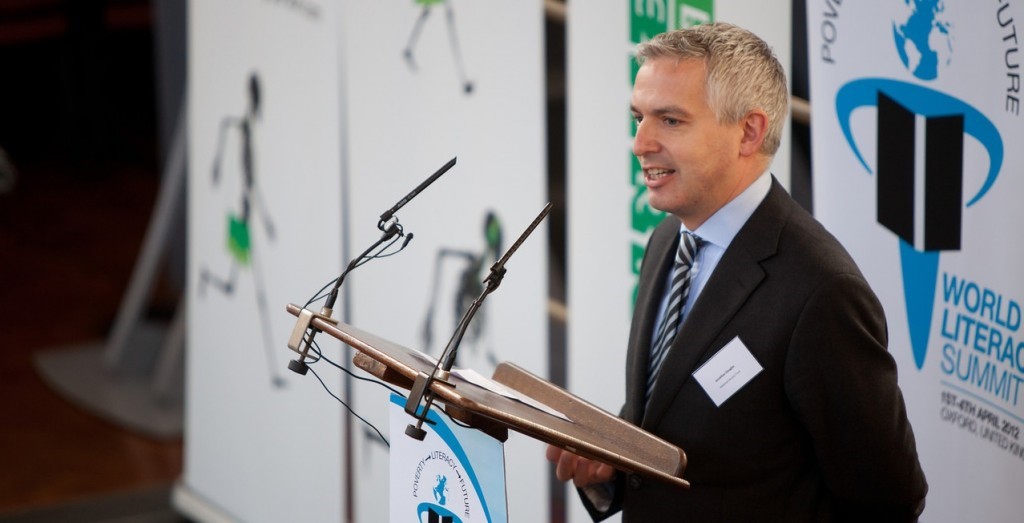 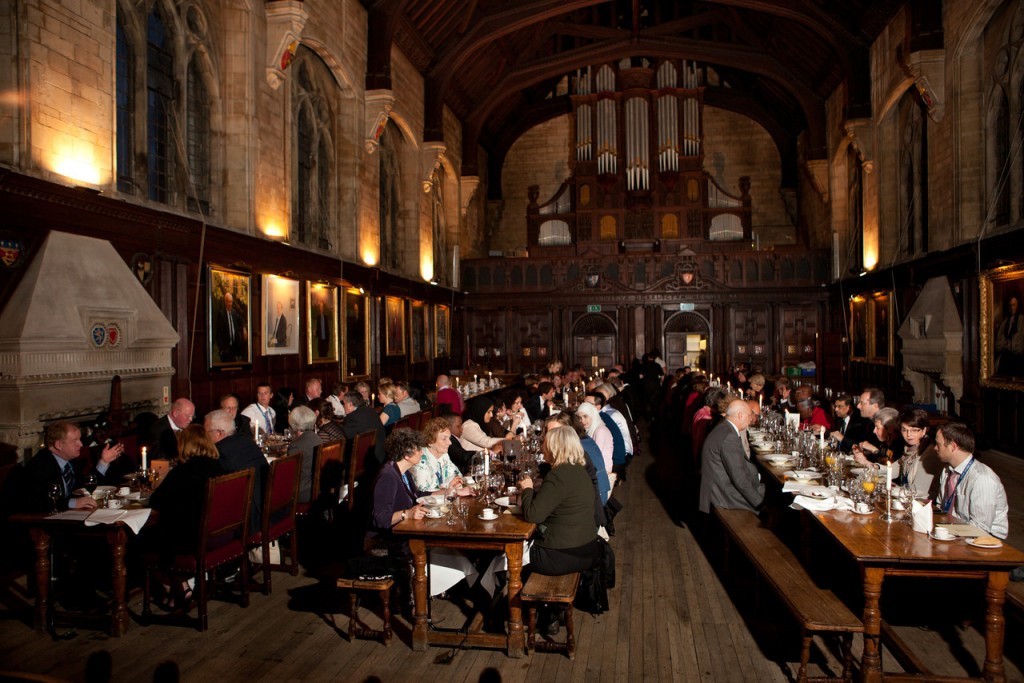 The 2014 World Literacy Summit was held in Oxford, United Kingdom from the 14th to the 16th of April, 2014. The 2014 Summit embraced the theme Literacies: The Power to Change. 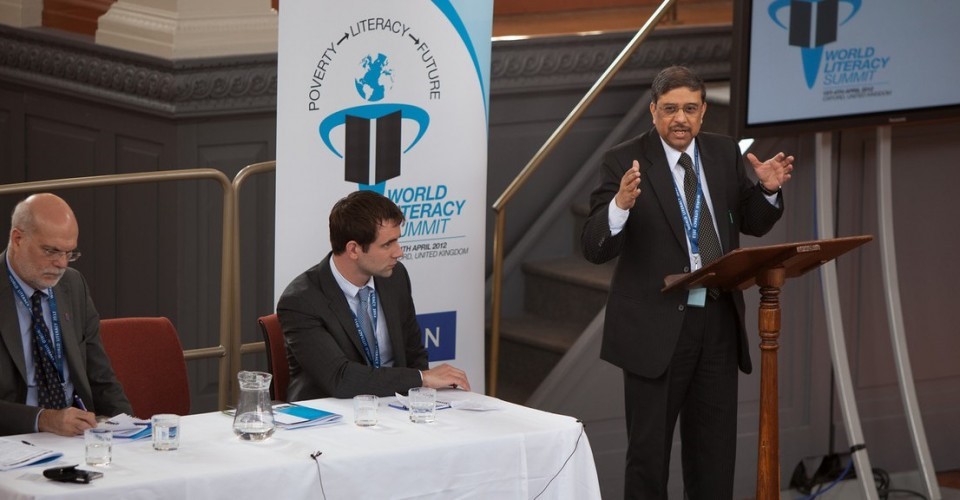 WLS 2014 explored the most pressing issues facing literacy today. The overarching theme for the 2014 summit was Literacies: the Power to Change. This theme explored the role of both new and traditional literacy tools and techniques in the worldwide fight to eradicate illiteracy.

Who attended the 2014 World Literacy Summit?

Champions of literacy from all countries and all professional sectors were invited and encouraged to attend WLS 2014. A champion of literacy is an individual or organisation representative who is interested in improving the standards of literacy on a regional, national or international scale.

The 2014 World Literacy Summit was organised by the Aboriginal Literacy Foundation.

Oxford University Press was a major sponsor of WLS 2014

The World Literacy Council will be seeking to build on the enormous success of 2012 and 2014, with the third Literacy Summit to be held in August 2016.

Please stay tuned to the website, or visit our social media channels for the latest updates.